Seattle — When a fire broke out inside a Monroe, Wash., home Sunday morning, a little girl hid inside a toy trunk and was rescued unharmed by a firefighter, according to a spokeswoman for Snohomish County Fire District 7.
A neighbor called 911 at 11:09 a.m. after seeing smoke coming from a house in the 16500 block of 154th Street Southeast, said Heather Chadwick, the fire district’s public information officer. A man who lives in the home was able to get himself, his older child and the family dog out of the residence but told Monroe police officers, who arrived on the scene first, his younger child was still on the upper level of the house, but he didn’t know where, Chadwick said. 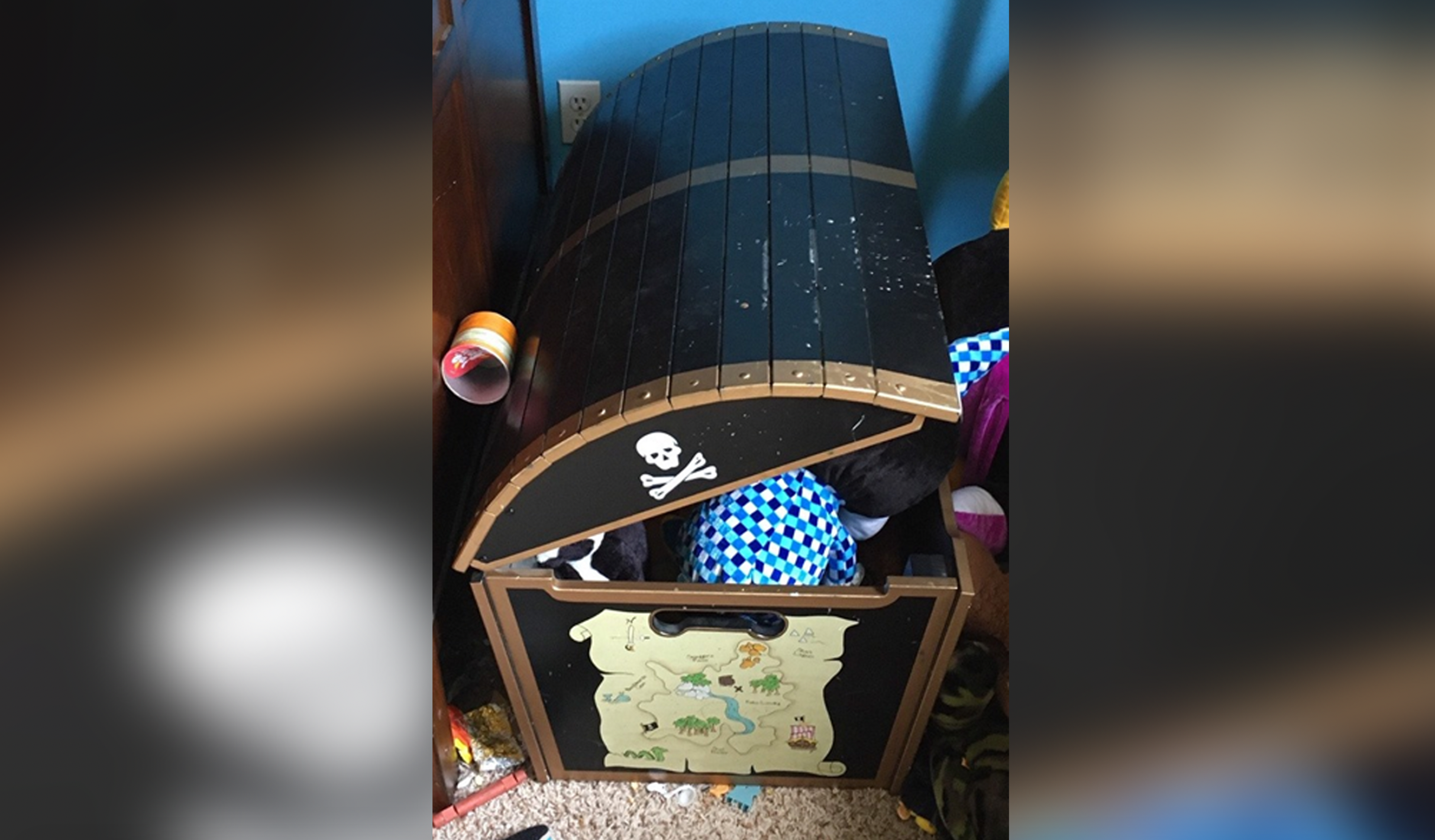 Officers did a quick search of the house but couldn’t locate the girl, she said. One of them closed the door to the master bedroom, where the fire originated, containing the blaze and slowing its spread, said Chadwick. Firefighters arrived and after searching the closet and bunk beds in another bedroom, one firefighter noticed the closed toy trunk at the foot of the bed, she said.


“She wasn’t making sounds,” Chadwick said of the girl, whose exact age she didn’t know. “He opened it up and saw her. She was laying in the toy chest just balled up.”

Firefighters got the girl outside, where she was evaluated by medics and found to be fine, she said. The fire was quickly knocked down.

“We preach it all the time _ sleep with your door closed,” Chadwick said, crediting the police officer who closed the bedroom door with keeping the flames contained.

She said it’s a perfect time for families who are under stay-at-home orders to create and practice a fire plan so everyone in the family knows what to do and where to go in the event of a house fire.

The Snohomish County Fire Marshal is investigating the cause of the blaze and will determine how much damage was caused by the fire, Chadwick said.