STATEN ISLAND, N.Y. — A fire tore through a New Brighton home Sunday night, causing extensive damage to the building and prompting a large FDNY response.
Firefighters responded to the home, located at 11 Tilden St., at around 7:21 p.m. for a report of a fire on the first floor, a spokesperson for the department said. 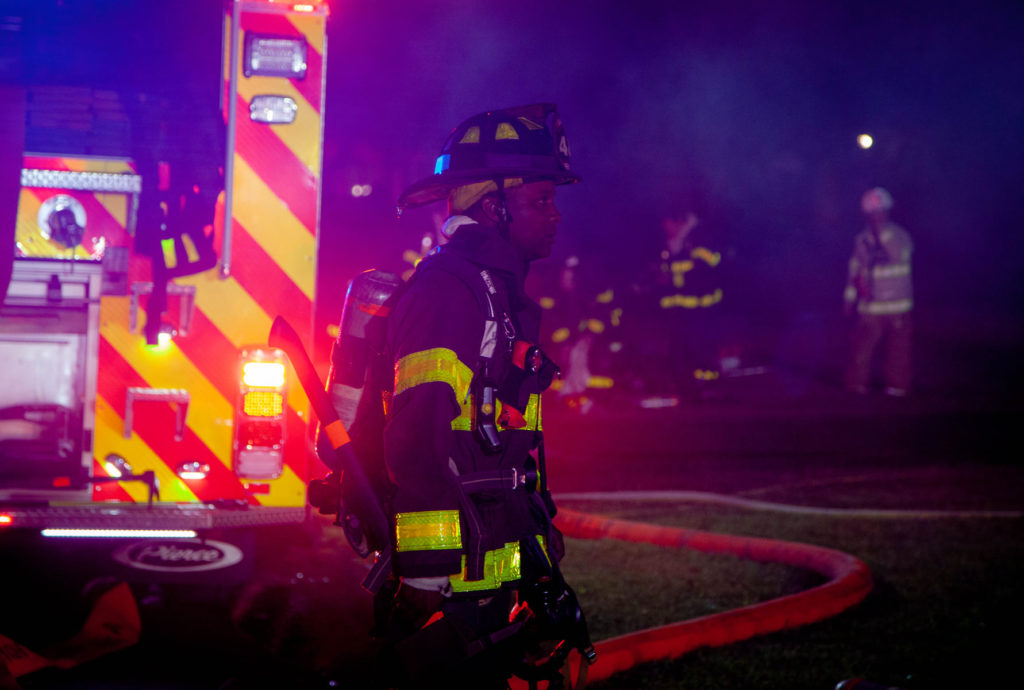 The blaze appeared to cause significant damage to the home, as firefighters were seen removing debris from the upper-floors of the residence.
Sandra Torres, a nearby resident of Brighton Street, said she initially saw smoke coming from the home before she came closer to see all three floors of the residence affected by the blaze.
“Fire trucks zoomed down,” Torres said. “It was crazy … it happened out of nowhere.”
The FDNY said the fire was put under control at 8:06 p.m. and that no injuries were reported.
The cause of the fire is under investigation.