A fire gutted two floors of a four-story community center owned by the neighboring St. Gregory the Illuminator Armenian Apostolic Church in San Francisco early Thursday, and church leaders suspect arson.
“They set three different fires, two on the bottom floor, and one on the middle floor,” said Rostom Aintablian, chairman pastor of the Board of the Trustees. “We do think it’s arson.” 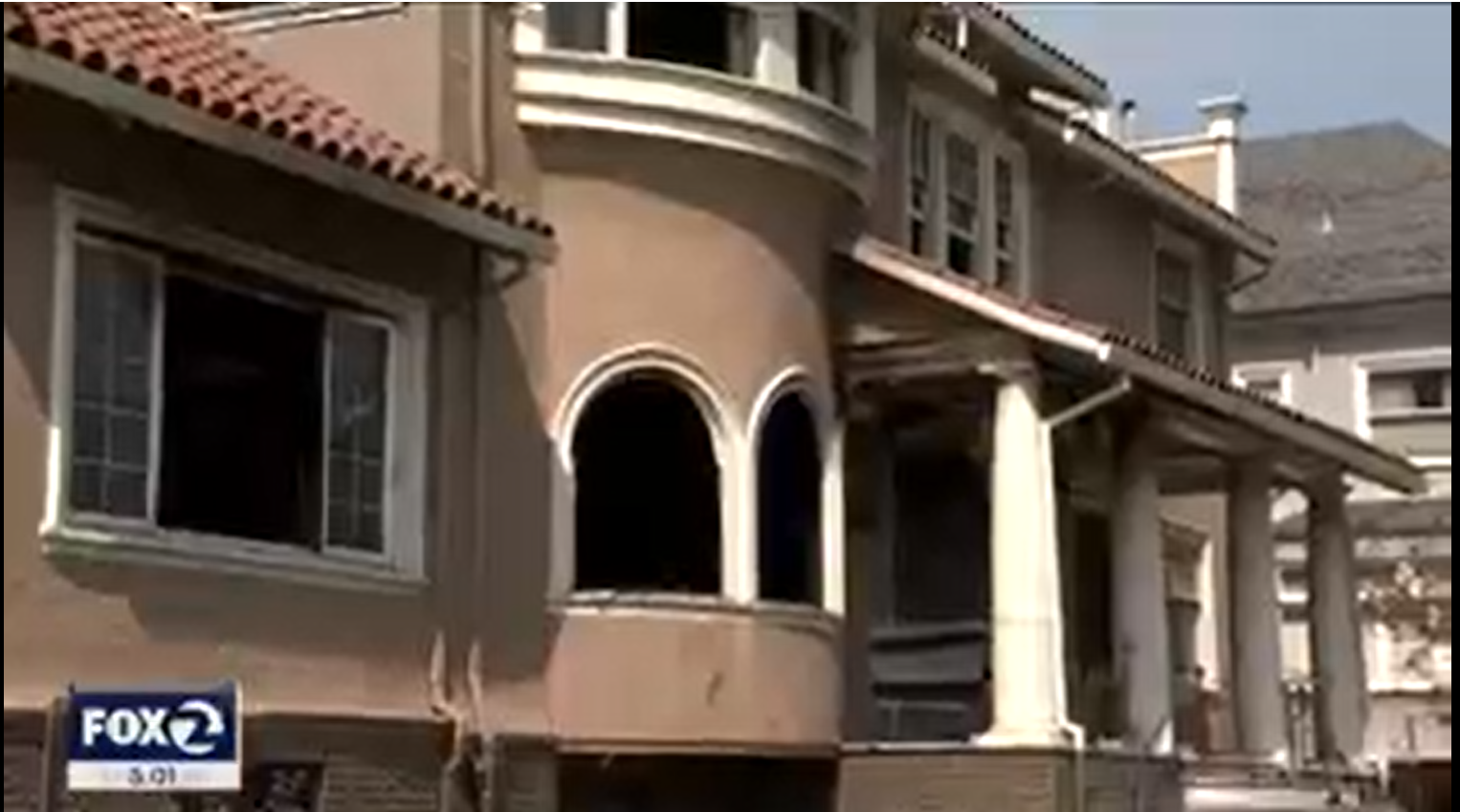 The fire ignited at 51 Commonwealth Ave. around 4 a.m., and the S.F. Fire Department responded immediately, according to a message posted by the church on Facebook. The church said the incident is under investigation; the fire department wasn’t immediately available for comment on this story.

The 1940s building housed Vasbouragan Hall where community gathers were held, as well as offices for St. Gregory Armenian Church and other organizations.
The bottom and middle floor are almost completely burned out and the church offices gone, while the overall structure remains intact, according to Aintablian.
Aintablian believes the fire is a hate crime and stems from years of tensions between Azerbaijan and Armenia. “We know our history, we know who our enemies are,” he said. “We think it has something to do with the war in our country. We don’t know for sure, but deep inside me tells me it has something to do with this. Or else it doesn’t make sense to me for someone to come in the middle of the night and set fires in the building.” 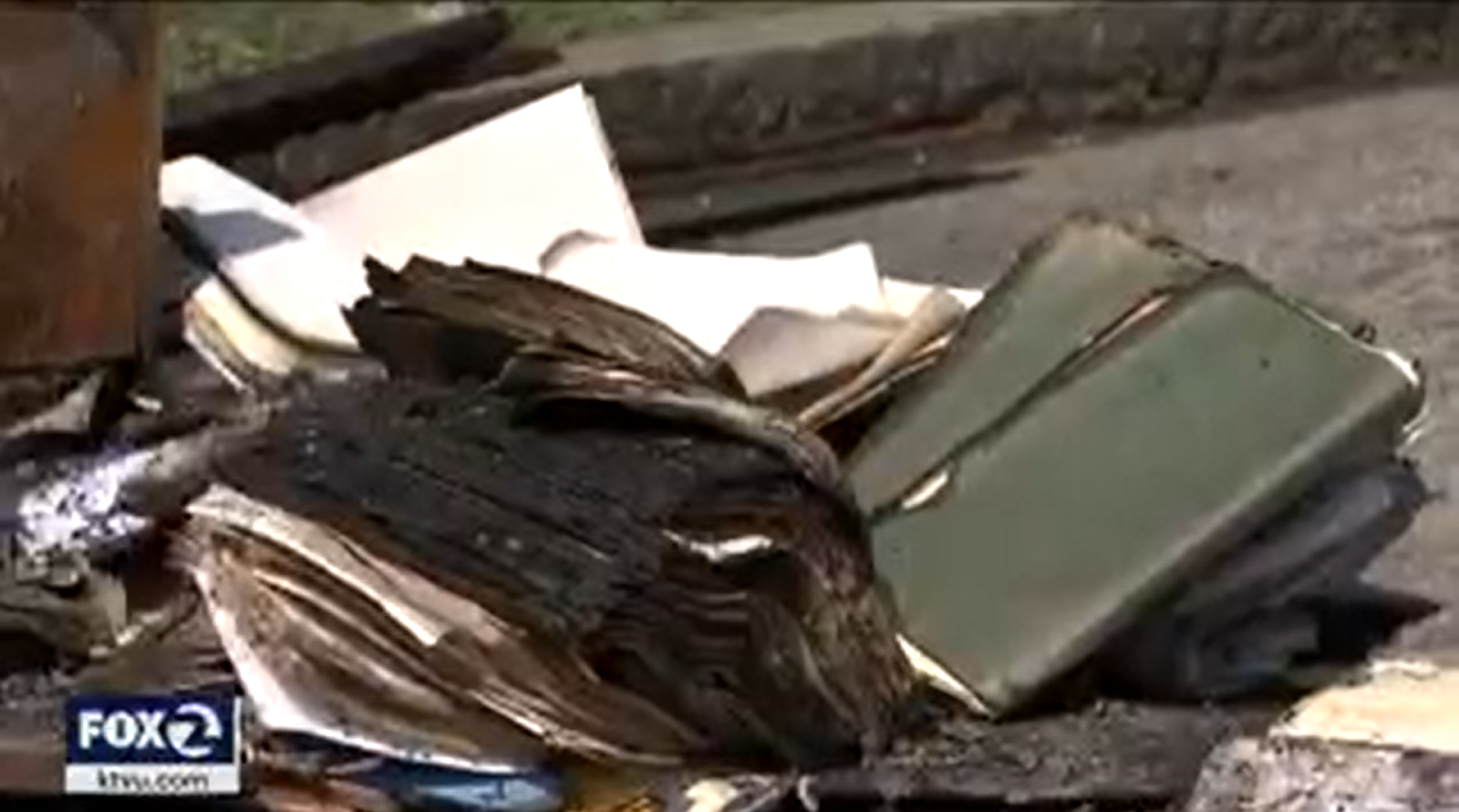 “For some context, in our history and around the globe, every time Armenians have been targeted, they come for our churches and our schools,” tweeted Bastian, who was baptized in the church. “But you know what? It’s very hard to terrorize my community, no matter how hard people try. We are hardened by the millennia of hardship and the centuries of injustice. Most of us in the community, are refugees, or the children of refugees, from war zones around the world.”

Bastian said he believes the fire is related to the vandalism of San Francisco’s Armenian School Krouzian-Zekarian-Vasbouragan in July. The school provided surveillance video to the San Francisco Police showing men covering walls with hateful and racist graffiti.
“Attacks against our community are escalating, from vandalism – to arson – to unfortunately whatever is next,” Bastian wrote.