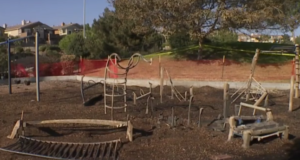 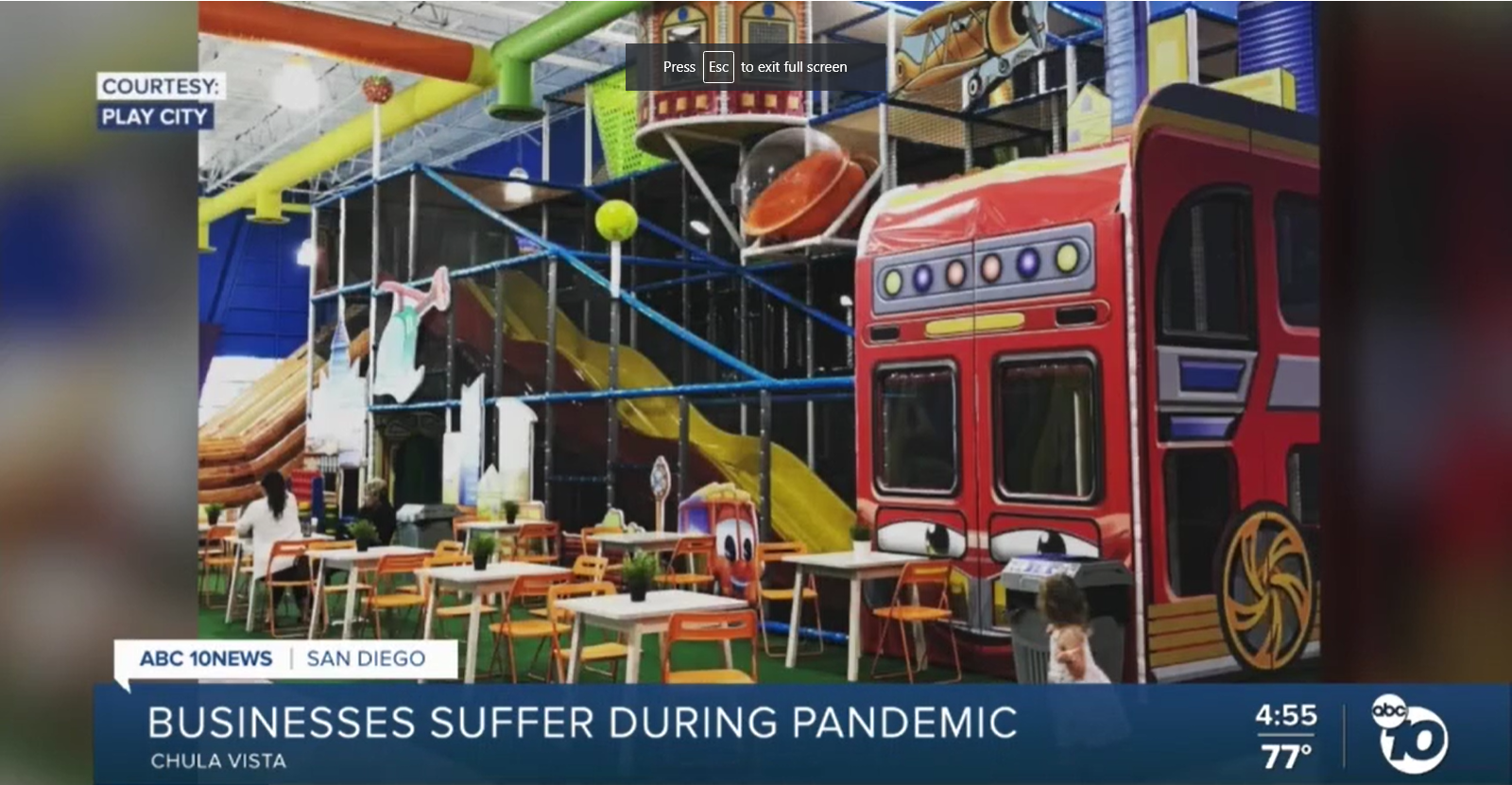 First responders were called to Veterans Park on East Palomar Street about 4:52 a.m. after residents in the area spotted the blaze, which burned the wooden structure to the ground.

Chula Vista police Lt. Scott Adkins said no official cause of the fire had been announced as of Saturday afternoon.