A big explosion in southern Lebanon has destroyed what security sources said was a Hezbollah arms depot. 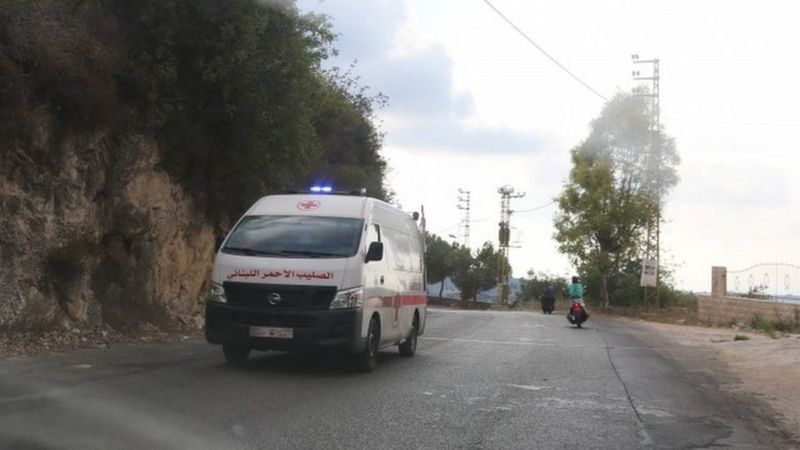 The blast sent a huge plume of black smoke into the air above the village of Ain Qana, which is a stronghold of the militant Shia Islamist movement.

Ambulances rushed to the scene amid unconfirmed reports of several wounded.
One security source said the blast was caused by a "technical error", although the state news agency noted that it had coincided with Israeli overflights.
The Israeli military did not comment on the incident.

The Lebanese Army said in a statement that the explosion occurred at about 15:00 local time (12:00 GMT) in a building in Ain Qana.
"Instantly, an army force arrived at the site and launched an investigation into the causes of the blast," it added.
There was also no immediate comment from Hezbollah, although the group's TV channel Al Manar said the explosion happened in one of Ain Qana's houses and that the cause was unknown. It added that no casualties were reported. 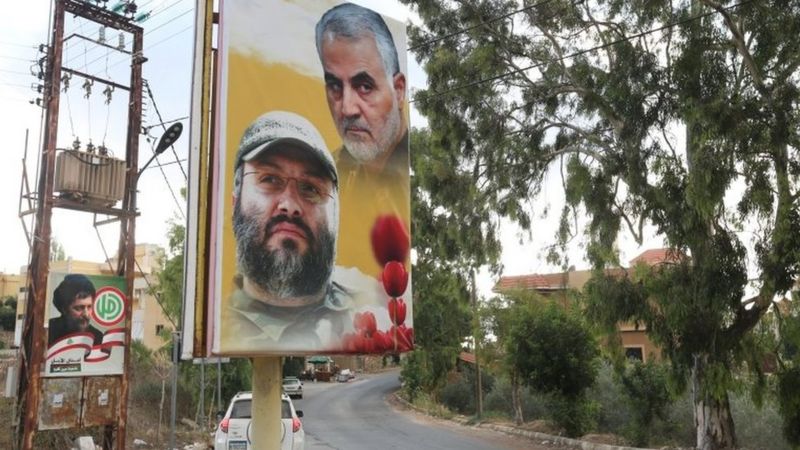 The Wall Street Journal cited an official with Hezbollah's media unit as saying the blast happened at a centre where explosive remnants of the 2006 war between Hezbollah and Israel were stored.
An AFP news agency photographer said Hezbollah cordoned off the scene.
The explosion further rattled a country that is still trying to recover from the devastating blast in Beirut last month which killed almost 200 people.
The disaster, which is still under investigation, happened when a fire triggered the detonation of 2,750 tonnes of ammonium nitrate that had been stored unsafely.