Jeanette DeForge.. Fire at Bondis Island landfill in Agawam could burn for days

Oct. 16– AGAWAM —  A fire at Bondi’s Island which has blanketed the region with thick smoke and ash may burn into the weekend
“This will be a long duration event that could potentially last for a period of days,” West Springfield Fire Department officials posted on Facebook


The fire broke out at about 1 p.m., Thursday, in the landfill area of Bondi’s Island. There are piles of brush and compost and trash at the landfill; officials have not said which is burning. 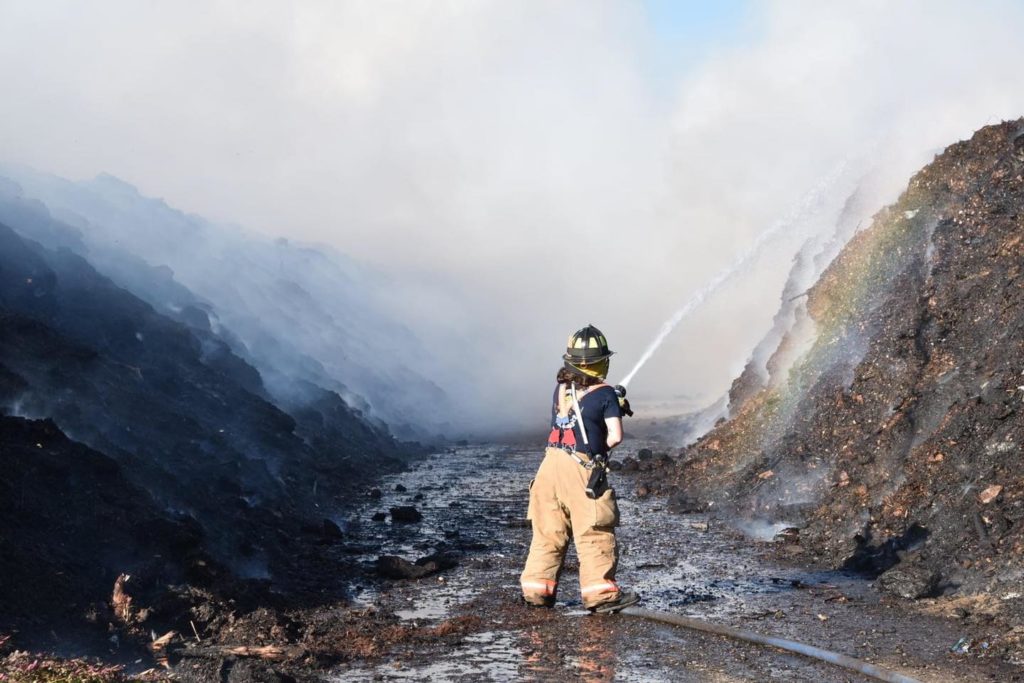 “There is a significant fire in the landfill at Bondi’s Island. Several Fire Department crews are on scene and working to extinguish it. Heavy smoke is in the area and being blown farther out due to the windy conditions,” Agawam police posted on their Facebook page

Because of the firefighting efforts, Route 5 between the Memorial Bridge and the South End Bridge has been reduced to one lane. Traffic is expected to be slow-moving and drivers are urged to take an alternative route especially during busy commuting hours to make it easier for firefighting, police said.

Agawam firefighters remain on the scene and were unavailable for updates. 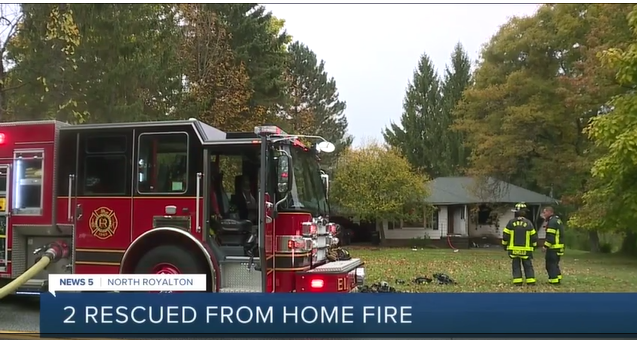 The State Hazardous Materials Team has also responded to the fire and have been monitoring the air quality as a precaution. “We do not expect there to be an air quality issue,” West Springfield Fire officials said.

Residents who are in the vicinity of the fire are warned to keep their windows closed. High winds are making it more difficult to fight the fire and are blanketing much of West Springfield, Agawam and downtown Springfield with thick, heavy smoke. The smoke has been spreading as far as Chicopee, West Springfield Fire officials said.

West Springfield firefighters were the first to be called in to assist Agawam firefighters at the blaze. By Thursday evening multiple others have joined them including Springfield and Chicopee.

Among those responding to assist is the Westover Air Reserve Base Fire Department, which has provided a foam truck along with several other crews and apparatus. The foam is designed to extinguish fuel fires, but it cuts off all oxygen to a fire and can be more effective than water in fighting fires, officials said.

Springfield officials also announced the landfill will be closed to residents dropping off yard waste on Friday and Saturday because of the fire.