Nov. 5—FAYETTEVILLE — Richie Pettit had just arrived for the early prep shift at Fayetteville’s popular Secret Sandwich Society Thursday morning when he noticed smoke coming from the century-old building in the center of town. 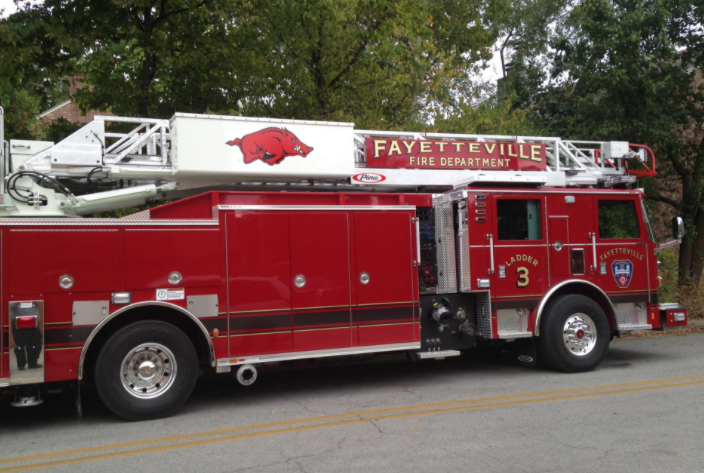 At first, “I didn’t realize it was on fire,” he said. So he casually turned a vent on and headed downstairs to clock in

“That’s when I noticed there was no power,” he said. “And then I saw the fire at the base of the wall at the sink area.”

A police officer yelled down, telling him to get out — and he did.

Within minutes, bright red flames had spread to most of the building. Fire departments from Fayetteville, Oak Hill, Mount Hope and Ansted responded.

Pettit put in a call to his boss, Lewis Rhinehart, who bought the place in 2012 and had just finished reading a mysterious, one-word text from Fayetteville Mayor Sharon Cruikshank.

“I was like, prayers? For what?” Rhinehart said while sitting on the sidewalk outside the charred remains of his restaurant hours later.

“Then my phone started exploding,” he said.

By the time Rhinehart got to the restaurant, just a few minutes later, flames were leaping into the air.

Firefighter and former Fayetteville fire chief Steve Cruikshank, who’s married to the mayor, said the blaze was marked under control by 11:05 a.m., approximately four hours after it began. With crews still on the scene, Rhinehart huddled with a dozen or so employees.

“They think it was electrical, but that’s not confirmed at this point. It started in an area we call the dungeon, down under the building. The electrical boxes are all back there and it looks like it started back there and came up the walls,” he said.

“We’ll have an investigation, to cover all the bases.”

There was insurance on the building and disruption insurance to cover payroll for his staff of roughly 25 in the months ahead, he added.

For all of the challenges 2020 had brought, “We were having the best year we’ve ever had,” Rhinehart said, shaking his head.

Back in March, when COVID-19 forced restaurants to close their doors, “I was like, this is how it ends. This is how I lose everything,” he said.

But that didn’t happen.

After a six-week shutdown, “we pivoted,” creating a no-contact pickup process and open seating to bypass 2019’s busy numbers.

“We had three of our busiest days in our history in July. We were crushing it,” he lamented.

He said he is “shell-shocked” at this latest setback. But the surprising success he’s seen this year brings him hope of a comeback.