Nov. 9—OAKLAND — The cause of a fire that damaged multiple tents at a homeless encampment Sunday beside Lake Merritt is under investigation, authorities said. 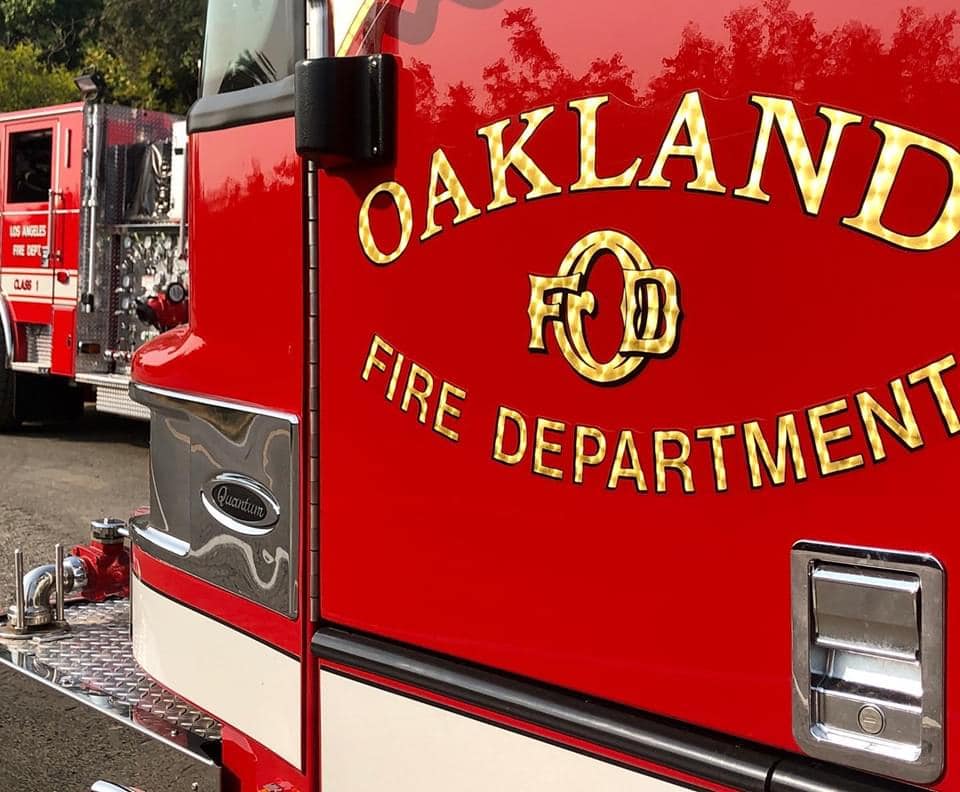 At 4:23 p.m., firefighters responded to reports of smoke from the area of 1st Avenue and East 12th Street, and arrived to find a large column of black smoke rising from an encampment.

Police also responded, closing off parts of nearby roadways while firefighters worked to bring the flames under control.

There were no preliminary reports of injuries, but an Oakland Fire Department battalion chief was not immediately able to provide further updates. One person who lived in the initial burned dwelling was not on scene when firefighters arrived.

Public works were alerted to the presence of trash and debris on marshland near the fire site, Oakland Fire Department spokesman Michael Hunt said.