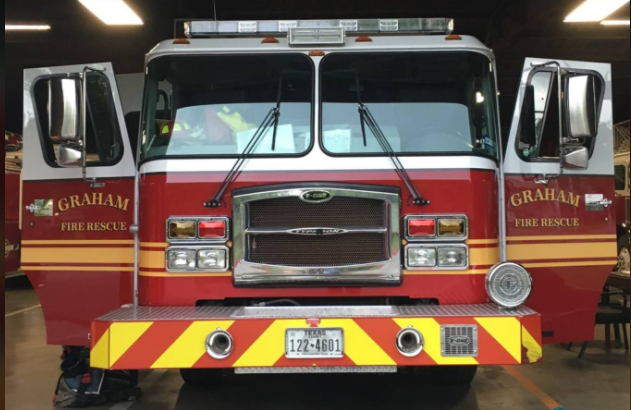 Around 12:39 a.m. on Tuesday, Nov. 10, a resident called 911 saying there was smoke coming through the walls of his room at the lodge, which is located at 127 Pravas Lane in Graham.

Smoke came down from the attic and from a fire in an adjacent room, according to a press release from the Graham Fire Department.

Firefighters contained the fire to the room where it originated and worked to preserve the room for an investigation. The room had an operating smoke detector, which allowed residents to get out safely, the release said.

Investigators remained on scene until 2:29 a.m. The investigation into the fire is ongoing.