Nov. 26—ROCHESTER HILLS — A fire alarm at a Rochester Hills hospital Thanksgiving morning drew 40 firefighters from six different departments, in what turned out to be a small fire under a desk that was quickly extinguished. 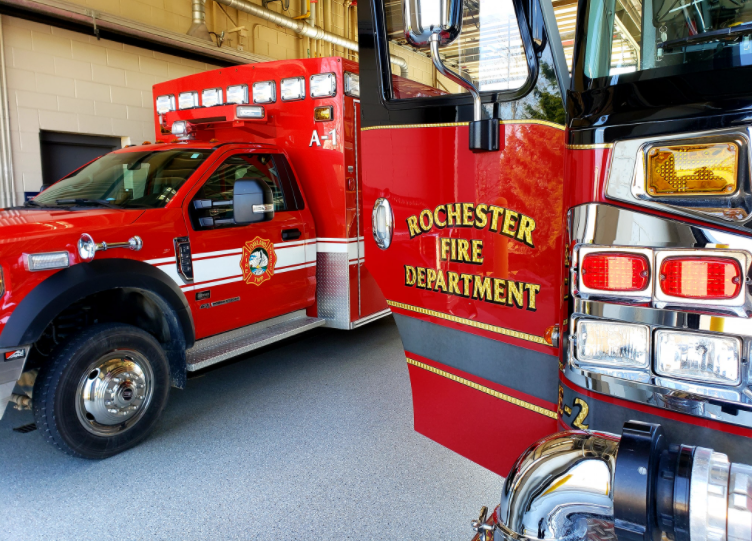 The Rochester Hills Fire Department responded about 8:40 a.m. to a fire alarm at Ascension hospital at 1101 W. University.

There was a fire, on the second floor, near the facility’s Occupational Health Service area, and the initial group of firefighters called for help
That call was heeded quickly, as 40 firefighters from six fire departments made the scene.

In the end, there was little fire damage. Most of the damage resulted from smoke and from the water used to extinguish the fire.

The blaze was just a “small fire underneath a desk,” Ascension Health told The News in a statement.

“No patients or staff were harmed, nor was patient care impacted in any way,” Ascension’s statement continued.

No one was hurt, but during the blaze 170 patients were sheltered in place, the fire department said.

Oakland County Sheriff’s Office, the police agency for Rochester Hills, will investigate the cause of the fire.