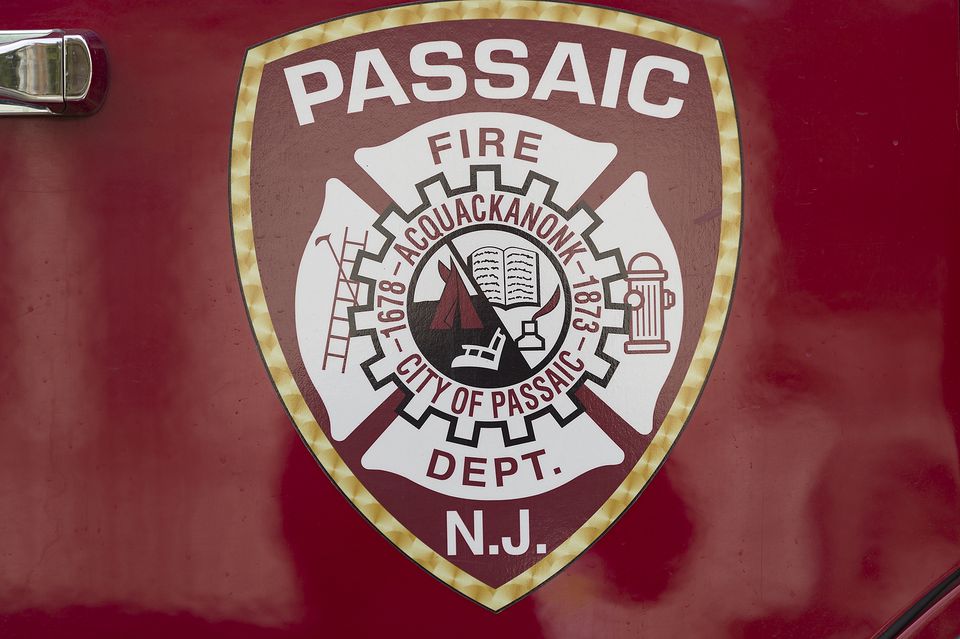 A firefighter was injured by falling debris while battling a four-alarm blaze in Passaic County early Thursday morning, authorities said.

At 4:10 a.m. Thursday, Passaic City firefighters rushed to rescue residents of a 4th Avenue building when they arrived to find people hanging out of the window, said Fire Chief Patrick Trentacost. As firefighters made their way to the second and third floor, they encountered heavy fire and some firefighters were forced back out by the flames, he said.

As the firefighters backed out due to a fire in the small attic loft area, one of the firefighters working in the back of the building was hit by brick and debris, said Trentacost. The firefighter was treated by the EMS for a cut to his head and face before he was taken to Saint Joseph’s University Medical Center, he said.

Several firefighters were treated at the scene of the fire for exposure and minor injuries, said Trentacost. Two women were taken to St. Mary’s General Hospital with unspecified injuries.

Despite injuries and a roof collapse, firefighters were able to contain the fire to the one building and rescued six residents, said Trentacost.

The fire department continues to investigate and the building itself sustained a roof collapse and structural collapse, he said.