A brush fire that ignited late Wednesday in North County and burned more than 4,200 acres was 90 percent contained by Saturday evening, authorities said. 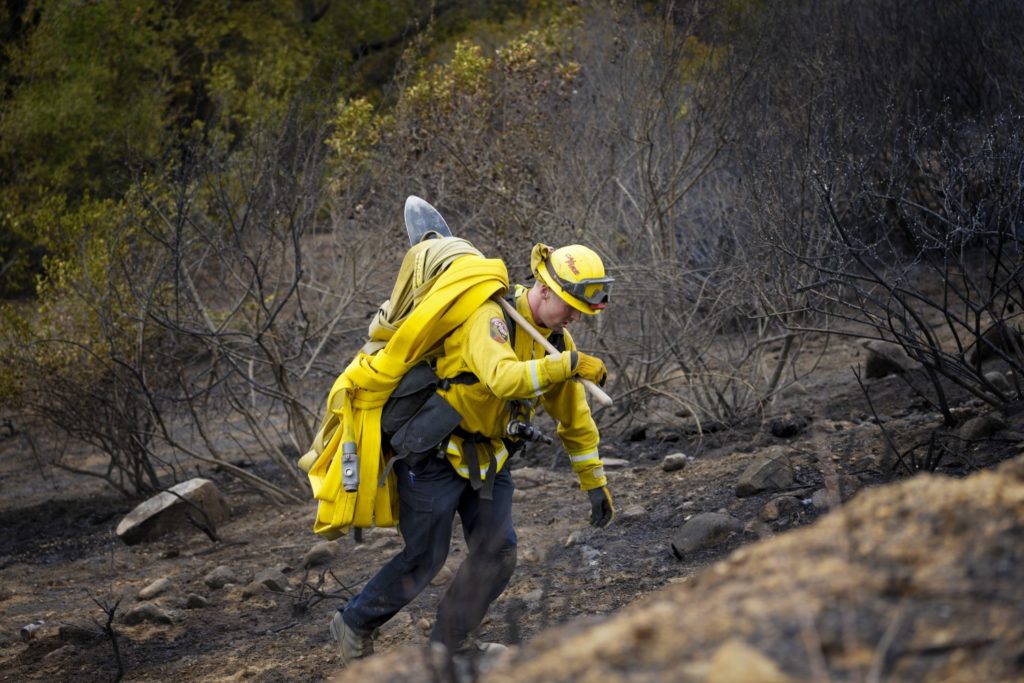 The Creek fire started on Wednesday near De Luz Road in Fallbrook around 11 p.m. and was pushed southwest by Santa Ana winds onto the Marine Corps base.

Some 7,000 residents on the west side of Fallbrook were evacuated, but they were allowed to return Thursday.

No homes or military structures were burned, Shoots said.

The cause of the fire is still under investigation.