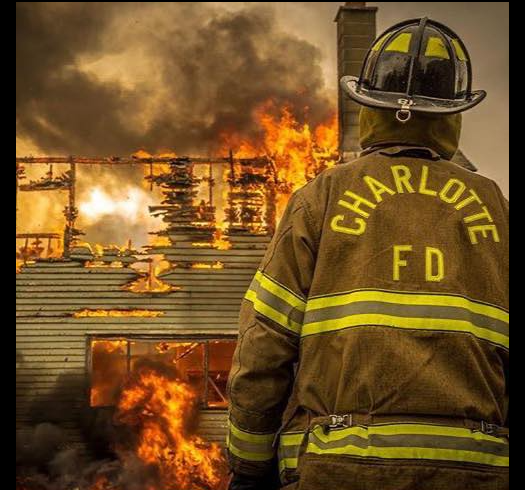 The fire appears to have started with one of the theater’s HVAC units, according to an email from the organization. The theater’s security system was able to alert firefighters, who were able to put out the fire. However, fire and water damaged the seats and floor on one side of the theater as well as the ceiling, the sound and light boards, and other equipment and electric wiring, Theatre Charlotte said in a statement.

The Charlotte Fire Department, in a tweet Monday afternoon, said the fire caused around $50,000 in property damages.

Theatre Charlotte said the building has not been cleared for occupancy, adding that anyone looking to help can make a donation on the theater website.

The theater has tried to continue its programming throughout the pandemic with virtual programs and “Parking Lot Performances,” the Observer previously reported. Though after canceling four shows and a fundraising gala, the theater has lost close to $140,000.

Theatre Charlotte began in 1927 as the Charlotte chapter of the American Association of University Women, according to Observer archives. It opened its current home at 501 Queens Road in 1941.

The Charlotte Film Society had held a monthly Cine Club at the theater since 2009 but stopped earlier this year because of the pandemic. A projector, which was stored at the theater, is in “pretty bad shape,” film society president Brad Ritter told the Observer.

“It’s just devastating now with everyone struggling,” Ritter said about the fire.

“What another kick in the gut to the theater community this year,” she said.