A firefighter was burned and five residents were hurt — including three children who suffered smoke inhalation — in a house fire in the Oak Park area Wednesday evening, fire officials said. 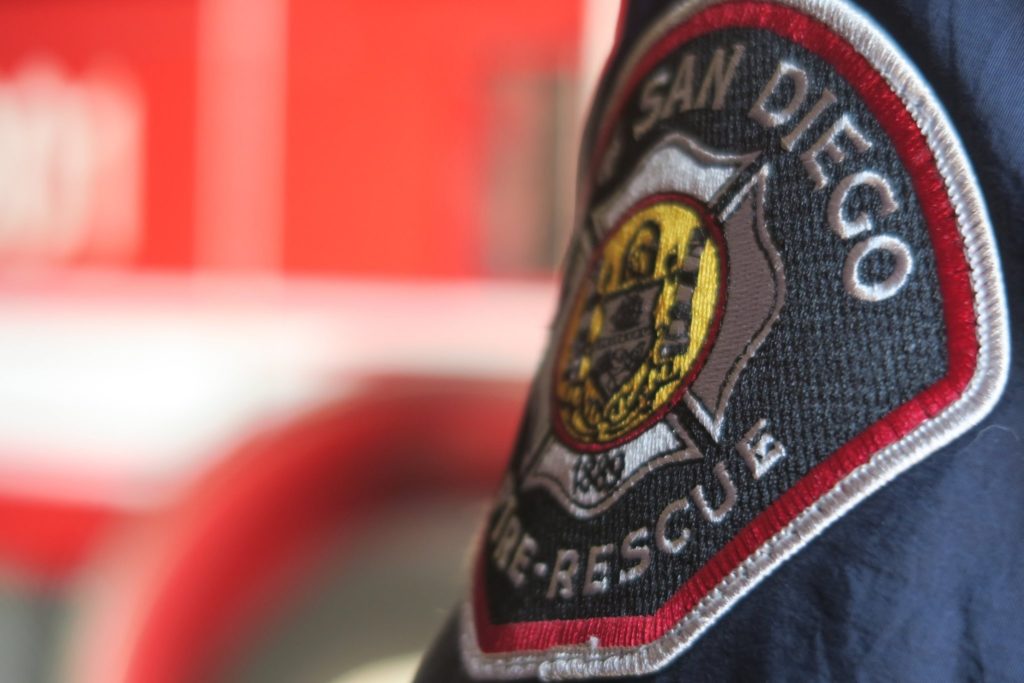 Among the injured residents was an adult who jumped from a second-story window, San Diego Fire-Rescue Department officials said. A fourth child also was injured, though it was not immediately clear how.

The injured firefighter and four residents — police said a mother and three of the children — were taken to hospitals for treatment of their injuries. Scanner traffic indicated the firefighter suffered a burn to his leg.

The fire broke out about 5:30 p.m. at the two-story house on Romo Street, a cul-de-sac off Boren Street, north of Streamview Drive. Arriving firefighters called for additional crews, according to the San Diego Fire-Rescue Department.

They had the fire under control about 6 p.m. with the help of Heartland Fire & Rescue crews.

No further information was immediately available.