Fire Rescue units were called to the 3400 block of Harris Street at 6:59 a.m. Monday, where a single-story structure was heavily involved with flames and smoke visible from the front of the house. It was an occupied structure, but no one was home at the time 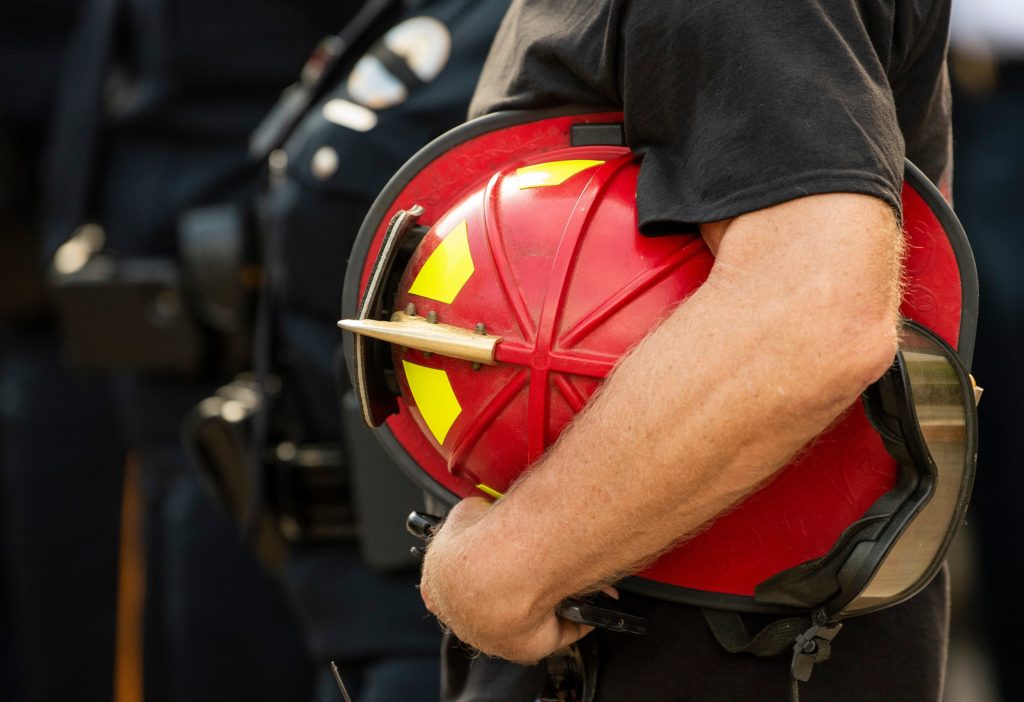 Responders managed to contain the fire to the house, which was heavily damaged by fire and smoke, but no injuries were reported.

At 10:59 p.m. they were called to the 6000 block of Eric Lane, where smoke was visible from a single-story structure. The fire was contained to the kitchen, which was heavily damaged. Everyone made it out of the home before units arrived, and no injuries were reported.

The causes of both fires were under investigation.

Montgomery Fire/Rescue personnel were also able to contain separate blazes on Christmas Day and Saturday, with no injuries reported in either fire.

Heating equipment is one of the leading causes of home fire deaths, according to the National Fire Protection Association. Here are some of the tips they recommend to stay safe this winter:

Keep anything that can burn at least three feet away from heating equipment. Have a three-foot “kid-free zone” around open fires and space heaters. Never use an oven to heat your home. Turn off portable heaters before leaving a room or going to bed. Always use the right kind of fuel for fuel-burning space heaters. Keep a sturdy screen around a fireplace to stop sparks from flying into the room.