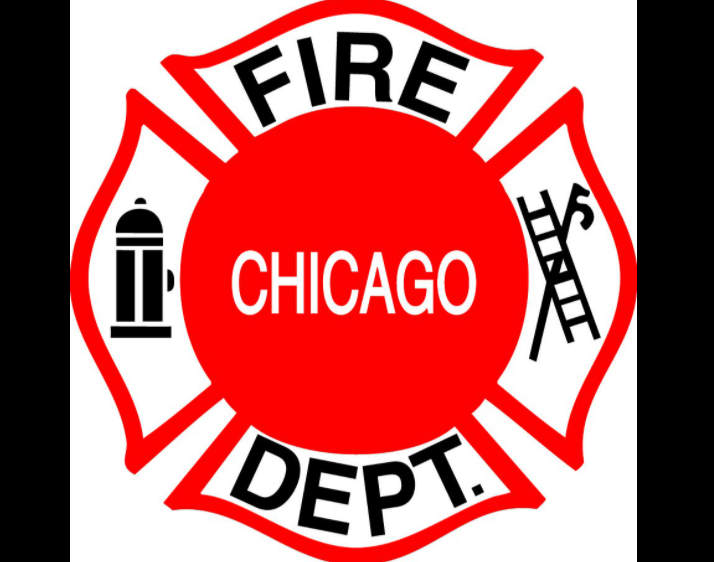 Officials said one man was taken to a hospital Thursday morning after he jumped from the second-floor of the home in the 500 block of North Lawler Avenue, but it wasn’t immediately clear if the person who died was the man who jumped out of the home or another person.
The fire broke out around 9:15 a.m., at the two-story residence on Lawler on the West Side, according to Chicago police, citing preliminary information. One man jumped from the second floor.
One person who jumped was taken to Stroger Hospital, according to the Fire Department. It was a two-alarm fire, and firefighters were at the scene as of about 10 a.m.
About 10:30 a.m., the fire department said one person died in the fire. It was not immediately clear who died or the circumstances of the person’s death.
A Fire Department photo from the scene showed a two-flat style frame building with broken windows, with firefighters and firefighting equipment in front of the building, with one firefighter on the ladder of a hook-and-ladder truck, all surrounded by a smokey haze